The various Scottish income tax rates do not apply to the following:

–  savings income
–  dividend income, and
–  non-residents on the remittance basis

Are you a Scottish tax rate payer?

2018/19 Scottish income tax rates and bands have been published in respect of Scottish taxpayers, as shown in the table below, leading to further complexity even for those with relatively modest incomes.

As the higher rates of tax increasingly hit Scottish taxpayers differently to their non-Scottish counterparts, it is particularly important that:

–  HMRC is informed of any change of address which affects residence; and
–  individuals changing residence check any tax calculations very carefully. 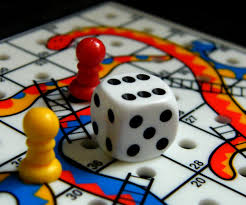 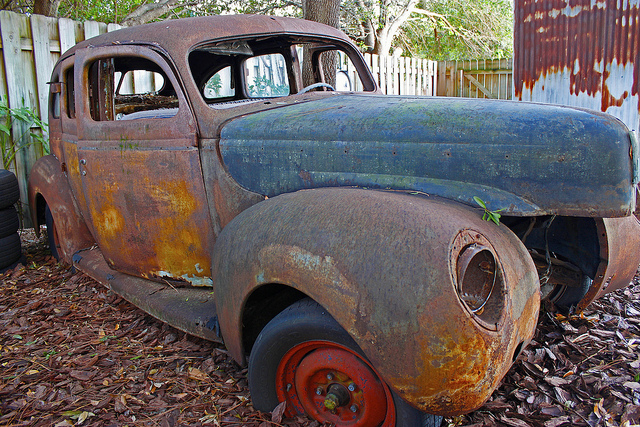 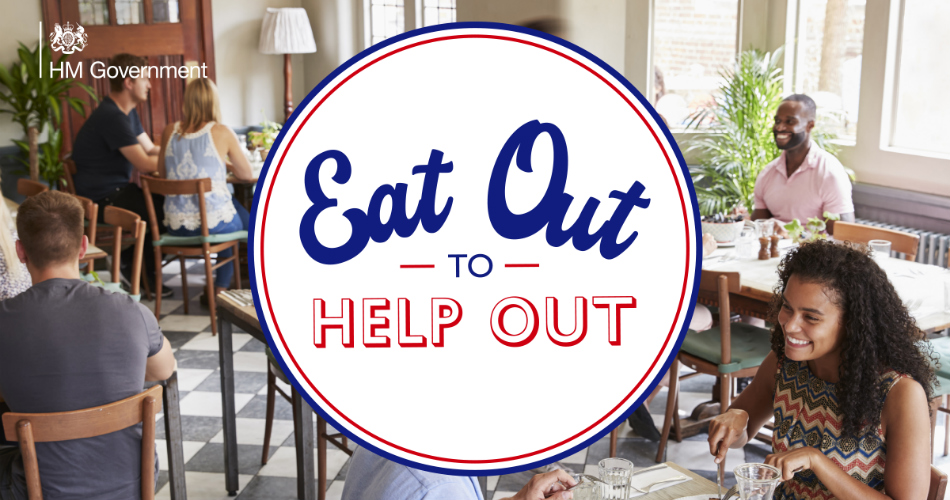