There has been a number of tax changes that have come into effect in April that have consequences for private landlords.

The Land and Buildings Transaction Tax

Firstly, the Scottish equivalent of Stamp Duty, LBTT is calculated according to the specific price bracket that the property you’re buying falls into. Previously, any house under £145,000 was exempt from the tax.  Anybody purchasing a second property will now be liable for LBTT at the rates outlined below.

From April 1st, if the property is not your first property, and it is valued at over £40,000, then an additional 3% levy is added onto the purchase of any second property.  By definition this will include any buy-to-let property. While that might not sound like much on paper, the LBTT effectively bumps up the cost of the average £165,000 house by almost £5,000, with only properties under £40,000 remaining exempt.

Scrapping of 10% Wear and Tear Allowance

Prior to April, if you had a fully furnished flat you were able to offset the equivalent of 10% of your turnover, as a deemed cost of the property.  This was to cover specific costs of replacing items, mostly those items of moveable furniture.  Going forward this has been scrapped, and you can now only claim for incurred costs.

Previously Interest costs used to be fully deductible from rental income, and as such, could be offset against your income.  This has now changed.  Any interest incurred form April 2017 forward is initially restricted, and will be fully replaced by a 20% tax credit.  If you are a higher rate tax payer then in the future you will pay more tax.  At the moment if you are a standard rate tax payer then you shouldn’t have to pay more tax.

The government are currently in the process of introducing ‘Making tax Digital’, to be phased in over the next 5 years.  Although final details are still to be confirmed, landlords will have to introduce quarterly reporting for landlords with a proposed starting date from 6 April 2018.  This will only involve landlords with a rental income threshold of £10,000.  This arbitrary figure has come in for criticism as it is even below the current tax free threshold for individual taxpayers, so thresholds and introduction dates may well change. 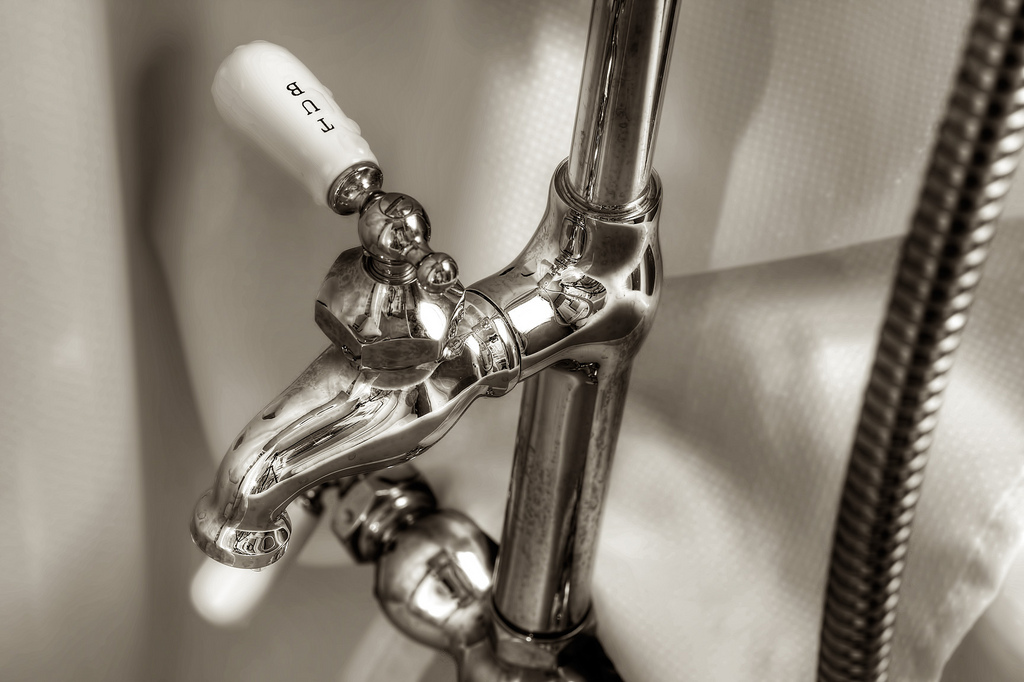 How do you Register for CIS as a subcontractor