At Crunchers, Accountants Edinburgh, we often get asked about Capital Allowances for Cars.  The most popular concern clients have about cars is the absence of a balancing allowance when a company sells its only car. 8 years ago, in 2009 there was a reform of the capital allowances on cars.

The capital allowance available on a car is usually a writing down allowance of 18% (as long as it has an emissions rating of no more than 130 g/km or no emissions rating because it was registered before March 2001) or 8%. The cost of a car never qualifies for Annual Investment Allowances because they are the second exclusion listed in section 38B of the Capital Allowances Act 2001. There is a first-year allowance available for cars with an emissions level-up to 75 g/km as long as the car is new and unused (or used only for the purpose of delivering it or using it as a demonstrator vehicle).

The taxpayer only gets a writing down allowance instead of a writing down allowance for the final chargeable period (s.55(4) CAA2001) and, unless the pool is a ‘single asset pool’, the final chargeable period is when the business ceases (s.65 CAA 2001). Prior to the reform of allowances on cars in April 2009, an “expensive car” went into a single asset pool for that reason but since then cars are treated the same as any other plant as far as pooling rules go. Therefore, a car now only goes into a single asset pool if there is non-business use (s.206 CAA2001). Where a car is made available by an employer to a director or an employee to use for private journeys, it is still being used for the purpose of the qualifying activity from the employer’s point of view. Therefore, unless the disposal is of a car used by the proprietor of an unincorporated business where there has been a private use adjustment, no balancing allowance will pop out unless the business is ceasing at the same time. 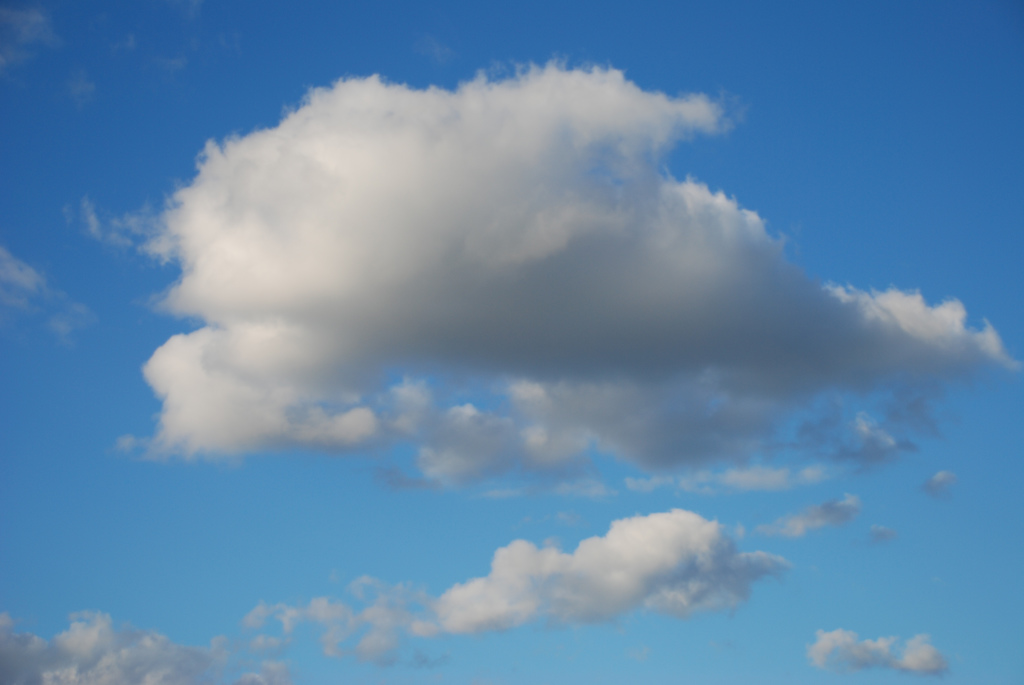 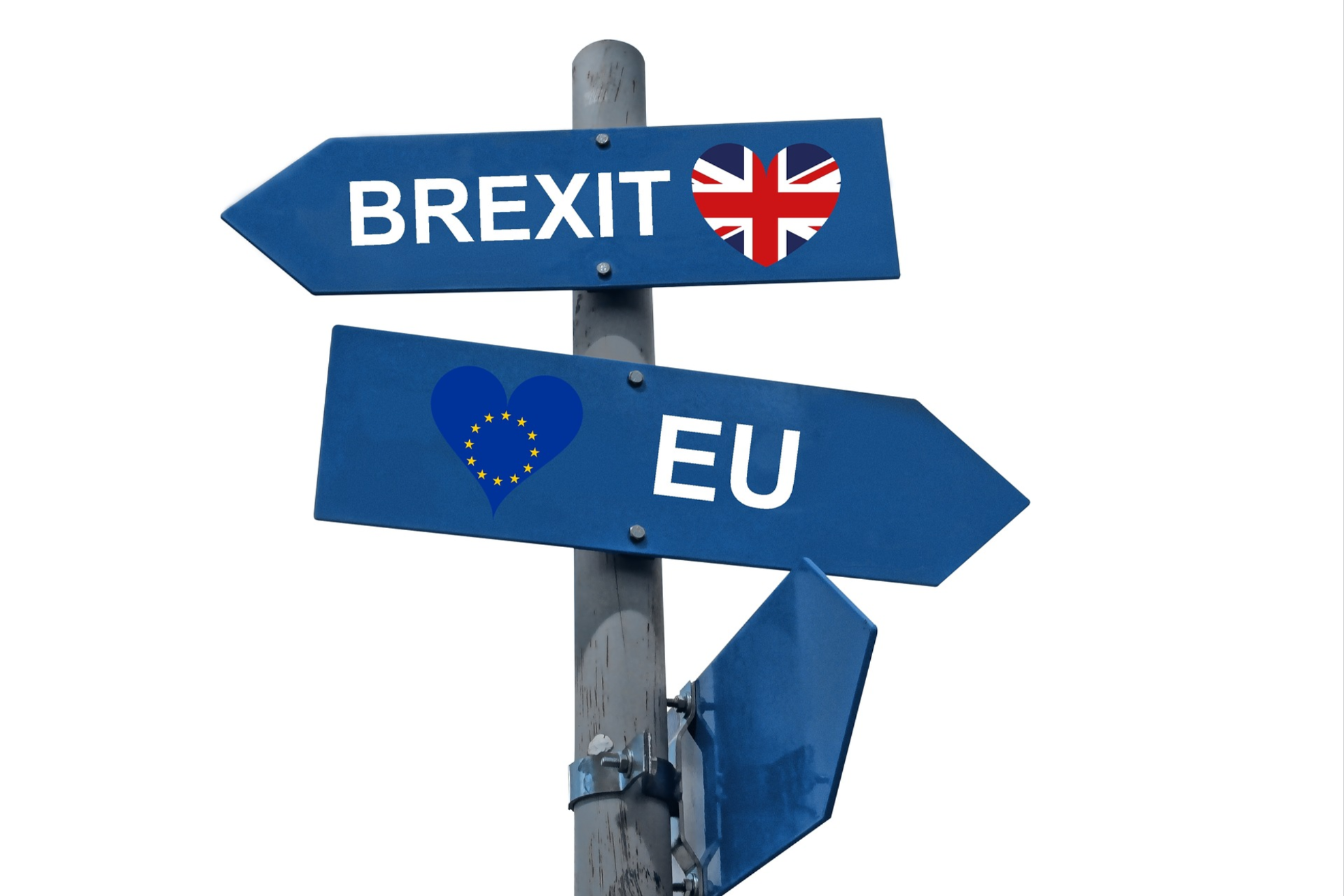 Is your SME financially prepared for Brexit?